If you are on Facebook or Twitter click links to “share”/”retweet” the workers’ video and tell your friends to watch and help get the workers’ message out. Make sure your post is public. If you have a bit of extra time, write your own comments to the retweet/share. Make sure you tag @Starbucks, @Darigold and please use the hashtag #DarigoldDozen.

Send a message to Starbucks by making a 30-60 second video like the one below.

Create a short video based on your personal connection to Starbucks. Tweet, post and upload pictures. Use hashtags and tag corporations (Tag the UFW at @ufwupdates, tag Starbucks @Starbucks) Use the hashtag #DarigoldDozen.

Include this information:
-Who you are
-Your relationship with, or perception of, Starbucks
-Your message for what you expect from Starbucks

"Hi, my name is Jill and I’m a union organizer from Pacoima. I’ve always thought Starbucks was a company that cared about ethics.

Since reading about their supply chain problems, I’m wondering if I was wrong.

Starbucks, we need you to hold your supplier accountable to dairy workers. I know you can do better!"

Dairy farmworkers are some of Washington’s hardest workers, often spending more than 12 hours a day on the job across nearly 400 dairies. 90% of Washington’s dairy farms supply Darigold, a large cooperative that sells more than $2 billion worth of dairy products every year.

Between 2015 and 2017, injury rates at dairies were 121% higher than other Washington industries combined, the rate of significant injuries (those that cause workers to miss work or go on disability) was 41% higher at dairies than in other agriculture sectors, and a worker died each year on the job at a Washington dairy farm.

After believing they were denied legally mandated 10-minute work and lunch breaks, 12 courageous workers— the Darigold Dozen— made their concerns known. When these concerns went unheard and ignored, they filed a lawsuit against Ruby Ridge, a Darigold member.

The Darigold Dozen were pioneers, motivating farmworkers across Washington to speak out against racism, sexual harassment, wage theft, workplace accidents, and missing safety precautions. Other brave farmworkers have filed lawsuits inspired by the Darigold Dozen, resulting in hundreds of thousands paid out in settlements by Darigold dairies.

Rather than address and reform the workplace issues raised by their workers, Ruby Ridge fired them, then countersued these twelve brave whistleblowers and United Farm Workers in retaliation. With this revenge lawsuit, their aim is to trap workers in financial ruin, reject responsibility, and silence present and future complaints.

As the case reaches its final stages, we must raise awareness of the plight of Washington farmworkers and the intimidation threats of their employers.

It is in honor of the Darigold Dozen that we take action — so no worker is subject to illegal threats, retaliation, or retribution. By demanding that retailers hold Darigold accountable, we can finally put an end to illegal employment practices and ensure all farmworkers are treated fairly and employed in a safe workplace.

Learn more about Darigold member dairies’ mistreatment of workers, the fast, and how you can help below. 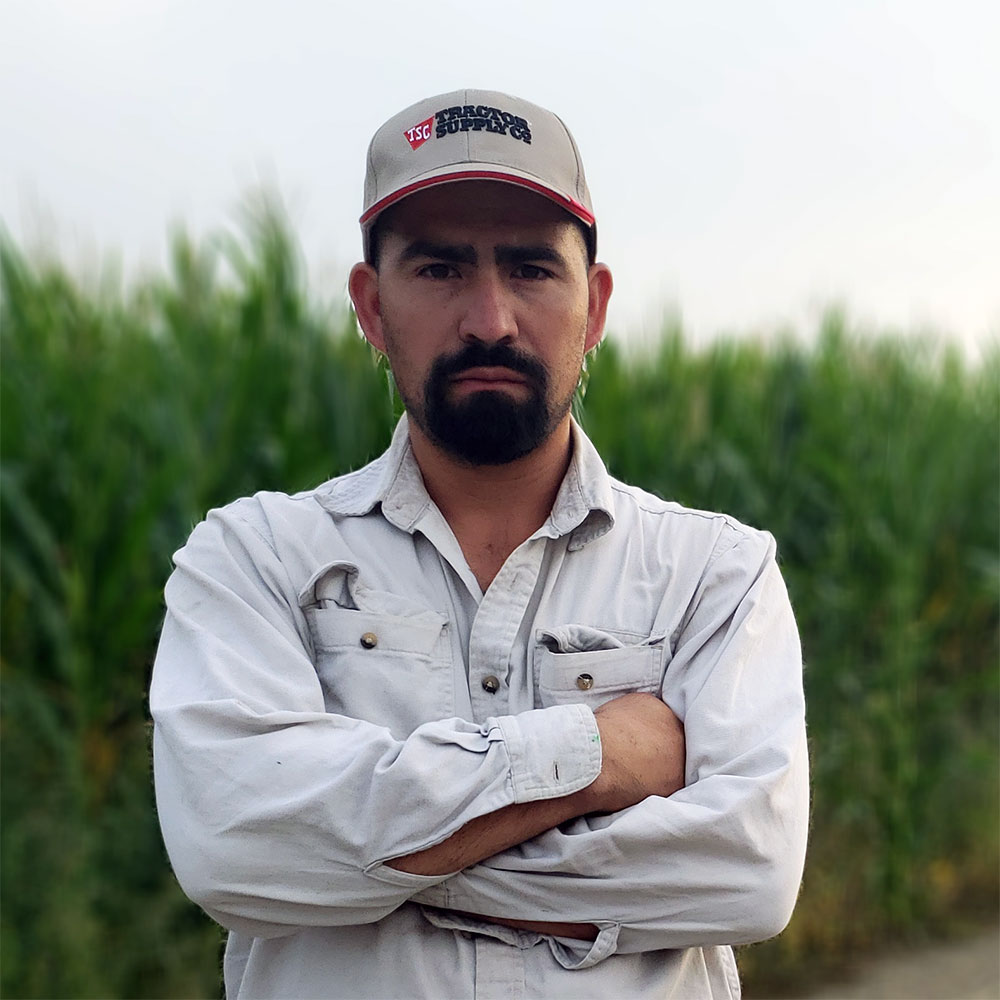 
The Washington State Department of Labor and Industries has identified hundreds of safety and health violations at Darigold farms.


Darigold member dairies have faced numerous lawsuits from farmworkers demonstrating a pattern of:


A worker brought a claim to the United States Equal Employment Opportunity Commission for sexual harassment and retaliation against DeRuyter Brothers Dairy. They settled for $100,000 in 2018.


Two workers sued Cow Palace after years of discrimination based on disabilities and physical appearance. Cow Palace settled in a confidential agreement.


Ruby Ridge’s countersuit and attempt to dismay workers from fighting for their rights appears to be the first time a dairy farm has sued its former employees.


Unless we stand up to this intimidation, it won’t be the last time. 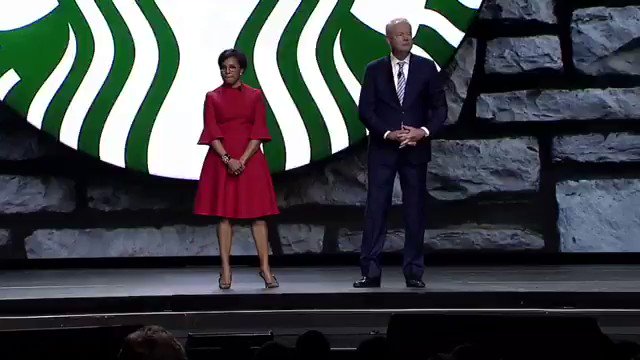 “We can’t do anything until people like you are brave enough to come forward.”

William Tamayo from the U.S. EEOC came to hear stories of labor abuses happening on @Darigold farms within the @Starbucks supply chain, and to thank workers like the #DarigoldDozen who speak up. 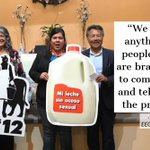 Thank you @GovInslee for your support of today's Town Hall with @UFWupdates, @MonicaRamirezDC, @UFWPresident, @USEEOC, & WA dairy workers. We are united in the fight against sexual harassment in the dairy industry & all other agricultural industries!#DarigoldDozen #BandanaProject https://t.co/GjccrIhkpK

Thank you, @GovInslee, for lifting up today's event & this issue. @mujerxsrising was proud to join the brave workers leading the charge, @UFWupdates @USEEOC & many more. It will take all of us to end this endemic problem. #SAAM19 #DarigoldDozen https://t.co/CNjhjYCm9i

b) As a consumer, I want to know I’m spending my money on retailers who put effort and thought into the working conditions in their supply chain.

c) You are a major purchaser of Darigold milk. You’ve made record profits in this past year. You need to answer to all the people who helped build those profits. Why won’t you hold Darigold accountable to the workers on their dairies?

d) When I order a coffee, I want to enjoy it. I want to feel confident that I spent my money on a product that was ethically sourced. I expect more from Starbucks. Clean up your supply chain.